Clearing Up Controversy about Hormones and Cancer 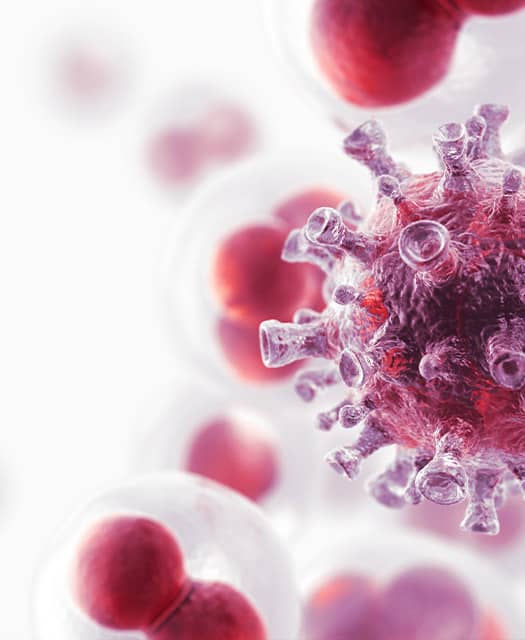 Clearing Up Controversy about Hormones and Cancer

Since the 2002 report known as The Women’s Health Initiative (WHI) Trial, Prempro sales have fallen to $161 million annually and more than 10,000 lawsuits have been filed against Pfizer by women, who declared the company’s HRT drug lead to their development of breast cancer and other health ailments. Pfizer Inc. recently set aside $772 million to settle these cases.

Hormone replacement therapy (HRT)– a $2.2 billion industry, has been promoted by the medical establishment as a means to reduce vasomotor symptoms and decrease postmenopausal health risks. During the 1990’s, Pfizer and Wyeth had a strong hold on the HRT industry by selling Premarin, Provera, and Prempro (a combination of the two) to more than six million women.

Fears of Hormones and Cancer

Clearing the Confusion– A review of the WHI trial may clarify the risks of synthetic HRT, but it doesn’t mean these hormones are harmless. According the National Institutes of Health, long-term use is not recommended, but taking HRT at the lowest possible dose for the shortest amount of time can provide some benefit for menopausal women, including a reduction in osteoporosis risks.

This statement, combined with media attention and the WHI study itself, have sparked extensive concern that hormones are harmful and should be taken for the shortest time necessary to control perimenopausal symptoms. Dr. Neal Rouzier has clarified this concern through intensive study, stating that, “I agree with this statement ONLY if the hormones are synthetic, like Premarin and Provera. The combination Premarin and Provera have demonstrated an increased risk of breast cancer, strokes and heart attacks. However, do not extrapolate the harm of synthetic hormones to bioidentical HRT. Natural progesterone has never been demonstrated, in any study, to increase these risks whereas Provera has definitely been shown to increase these risks. Natural progesterone has been shown to decrease the risk of breast cancer, whereas Provera increases breast cancer in every study to date. Natural estradiol has been proven to not have the clotting or inflammatory properties as does Premarin.”

The Natural Answer– Fortunately, there are sharply contrasting alternatives to synthetic HRT which actually have shown to help protect against cancer. Bioidentical HRT is a substantially effective treatment for menopausal symptoms that also protects women from the many other risks associated with low hormone levels. Over 50 years of studies indicate that restoring hormones to premenopausal levels protects women from health risks and encourages well-being. Bioidentical hormones are the safest and most effective way to ensure optimal hormone levels. Bioidentical hormones should not be confused with synthetic HRT, as they are far superior to their synthetic counterpart.